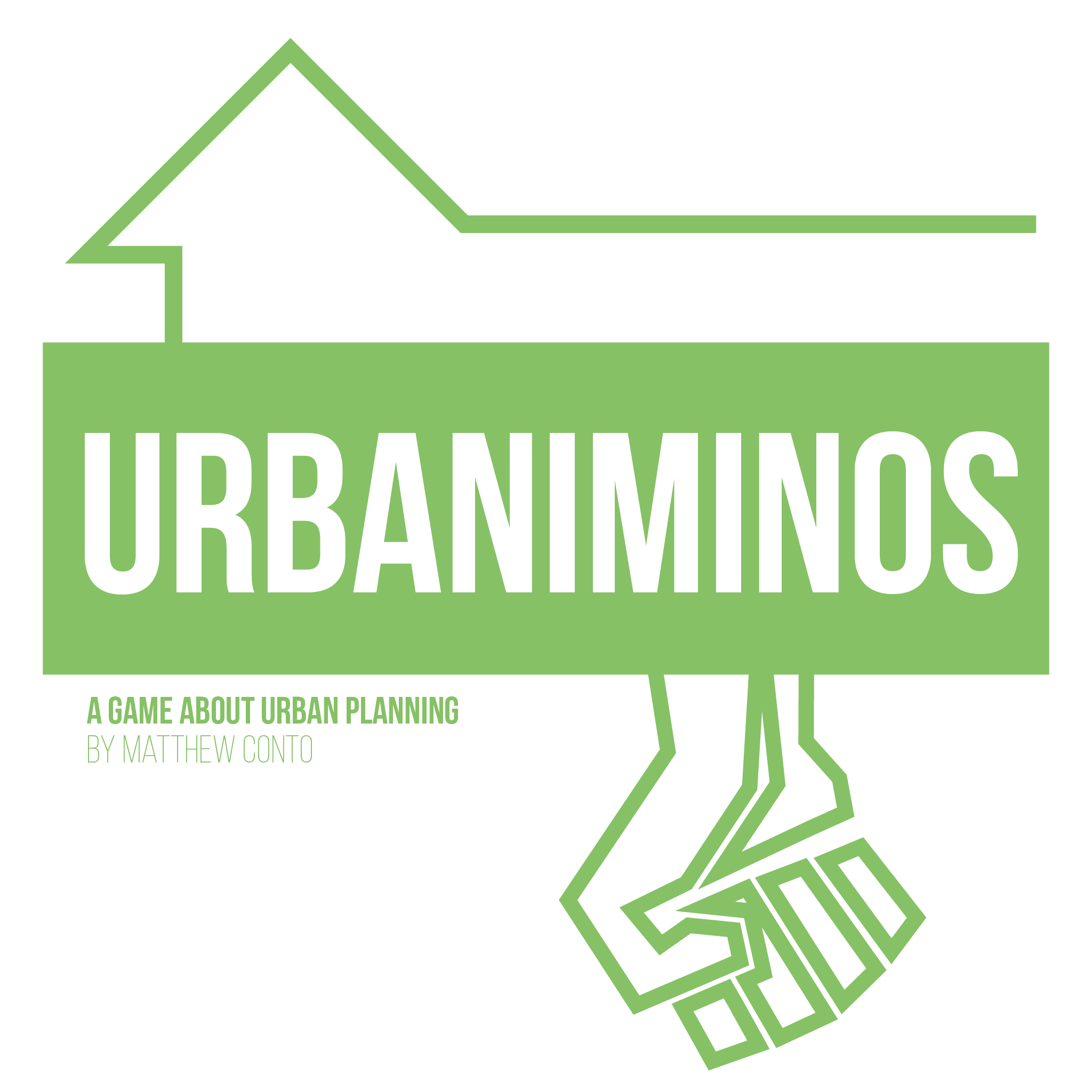 Choosing a name for this game, has been an interesting ride. The previous city game project I worked on, City Clicker, started as my love of the ‘clicker’ genre of games. These simple games that took the idea of scaling to an impossible level. You would start by manually collecting currency, but quickly begin automating collecting currency faster and faster until you were automating the production of automation of currencies. These games were ridiculous and I wanted to make a city building game that captured that ridiculous expansion. The name City Clicker played perfectly off of games like Cookie Clicker or Clicking Bad.

For this game, I started with the name of a book by ___, A Machine for Urban Renewal. Even though I couldn’t use that as the name for the game, I wanted to set my expectations for the tone of the game. We had been covering what might be the primary mechanic of urban development, Urban Renewal, for better or worse. At this point, I wanted to explore Eminent Domain in SimCity. Yet once I got closer and closer to the first big development at HackNYU 2016, I decided to switch towards something that would play more off of the process of placing tiles in the city.

Urban Tetris was the working title I had when I came into HackNYU. It played on the rigid, square grids of Los Angeles and, by extension the first SimCity. I didn’t imagine the game playing exactly like Tetris, but where the layout of the city could resemble the chaotic mishmash of zones. Once I was down to the last few hours of HackNYU, I threw together the name Urbaniniminoes at the last moment. I was going for Urban + Dominoes, but the name ended up being this nearly unpronounceable mess. 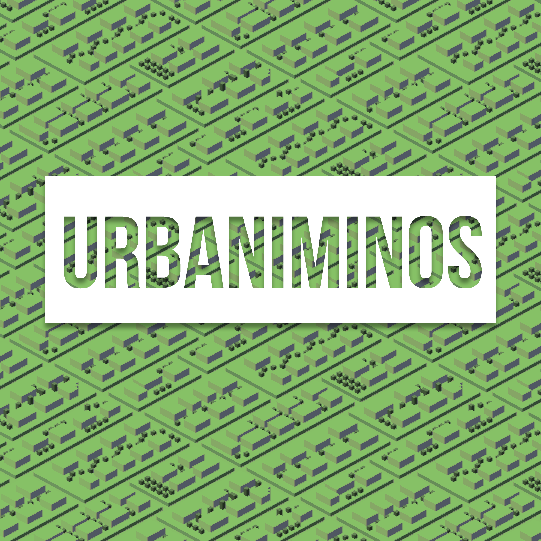 Over the next few months, I shrunk the name down to Urbanamino based on feedback I was getting from classmates. This new name, though closer to Urban Dominoes, was still fairly confusing and when I presented at the NYU Tandon Senior Capstone Competition the confusing name became more of a problem. Though fun, confusing names make people feel uneasy, especially if they know they’re getting it wrong. One of the suggestions I got at the Research Expo was to change the second A to an O in the name, to make the name Urbanomino, taking as much as possible from Urban + Dominoes. Dropping the plural also made it shorter to pronounce or write.

I’m kinda lucky that I’m able to make this last change before the game has had a formal release, but for now I’ve got to correct a few places where the old confusing name is still around.

This new logo is made up of the top-down views of several of the more recognizable tiles in Urbanomino. It’s not the final logo, but arranging the tiles like an S shaped Tetrimino is a pretty neat play on the game.